Following the improvements of imaging technology, researchers around the world are competing in a race to unfold the maximum capability of an imaging system in a variety of creative ways. Latest studies show that imaging calcium in brain cells can reveal how neurons communicate with each other; however, current imaging techniques can only penetrate a few millimeters into the brain.

Seeing this, MIT researchers have come up with a new way to image calcium activity that is based on magnetic resonance imaging (MRI) and allows them to learn & peer much deeper into the brain. Using this technique, researchers are able to track signaling processes inside the neurons of living animals, enabling them to link neural activity with specific behaviors, which is something that an MRI machine could never achieve before.

“This paper describes the first MRI-based detection of intracellular calcium signaling, which is directly analogous to powerful optical approaches used widely in neuroscience but now enables such measurements to be performed in vivo in deep tissue,” says Alan Jasanoff, an MIT professor of biological engineering, brain and cognitive sciences, and nuclear science and engineering, and an associate member of MIT’s McGovern Institute for Brain Research.

In their resting state, neurons have very low calcium levels. However, when they fire an electrical impulse, calcium floods into the cell. Over the past several decades, scientists have devised ways to image this activity by labeling calcium with fluorescent molecules. This can be done in cells grown in a lab dish, or in the brains of living animals, but this kind of microscopy imaging can only penetrate a few tenths of a millimeter into the tissue, limiting most studies only to the surface of the brain.

“There are amazing things being done with these tools, but we wanted something that would allow ourselves and others to look deeper at cellular-level signaling,” Jasanoff says.

To achieve that, the MIT team turned to MRI, a non-invasive technique that works by detecting magnetic interactions between an injected contrast agent and water molecules inside cells. Many scientists have been working on MRI-based calcium sensors, but the major obstacle has been developing a contrast agent that can get inside brain cells. Last year, Jasanoff’s lab developed an MRI sensor that can measure extracellular calcium concentrations, but these were based on nanoparticles that are too large to enter cells.

To create their new intracellular calcium sensors, the researchers used building blocks that can pass through the cell membrane. The contrast agent contains manganese, a metal that interacts weakly with magnetic fields, bound to an organic compound that can penetrate cell membranes. This complex also contains a calcium-binding arm called a chelator. Once inside the cell, if calcium levels are low, the calcium chelator binds weakly to the manganese atom, shielding the manganese from MRI detection. When calcium flows into the cell, the chelator binds to the calcium and releases the manganese, which makes the contrast agent appear brighter in an MRI image.

“When neurons, or other brain cells called glia, become stimulated, they often experience more than tenfold increases in calcium concentration. Our sensor can detect those changes,” Jasanoff says.

The researchers tested their sensor in rats by injecting it into the striatum, a region deep within the brain that is involved in planning movement and learning new behaviors. They then used potassium ions to stimulate electrical activity in neurons of the striatum and were able to measure the calcium response in those cells.

Jasanoff hopes to use this technique to identify small clusters of neurons that are involved in specific behaviors or actions. Because this method directly measures signaling within cells, it can offer much more precise information about the location and timing of neuron activity than traditional functional MRI (fMRI), which measures blood flow in the brain. This new finding could be very useful for many studies in the future to figure out how different structures in the brain work together to process stimuli or coordinate behavior.

In addition, this technique could be used to image calcium as it performs many other roles, such as facilitating the activation of immune cells. With further modification, one day, it could also be used to perform diagnostic imaging of the brain or other organs whose functions rely on calcium, such as the heart. Needless to say, with further improvements, this new technique will be very influential in the medical imaging industry. 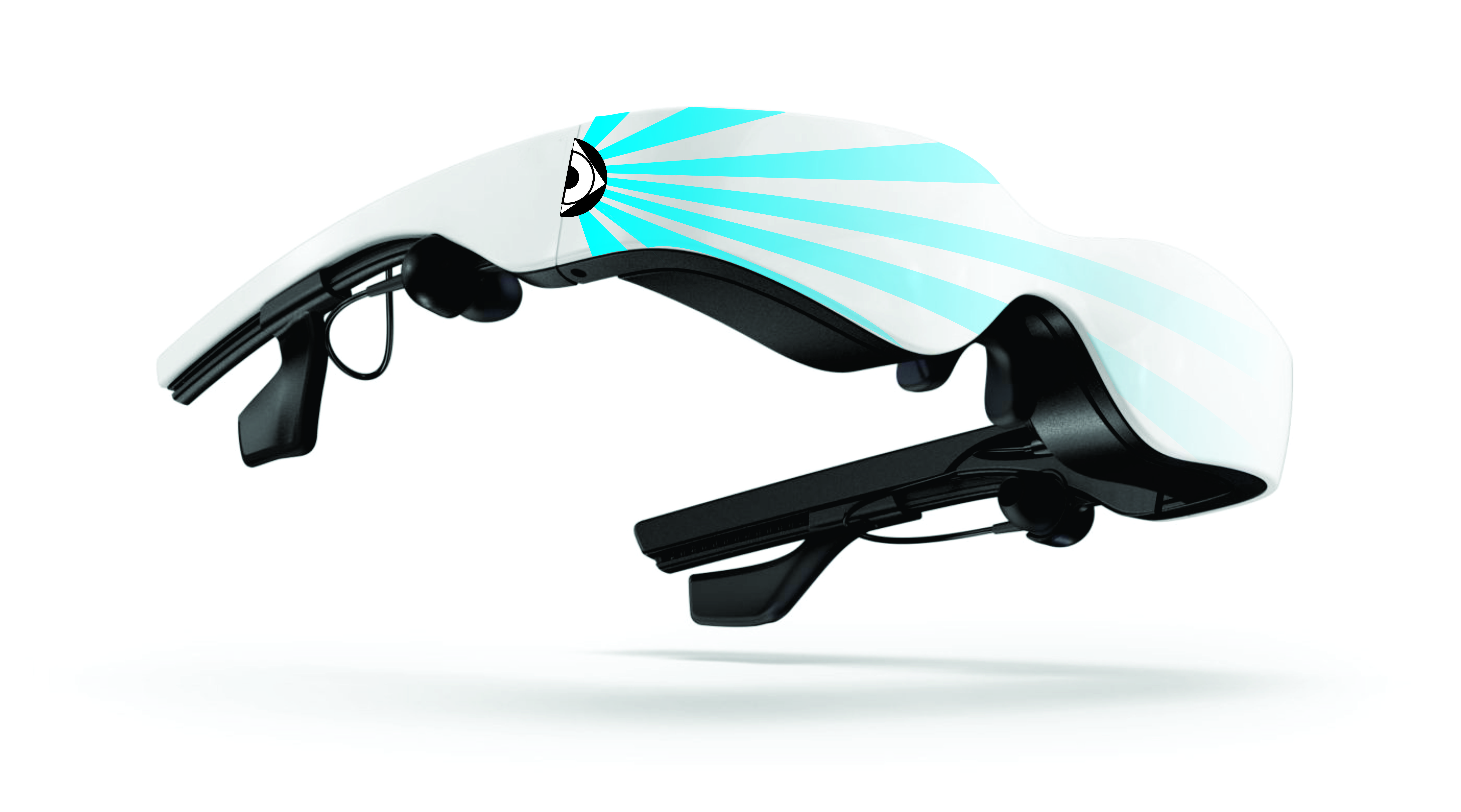 Sound Imaging is your one-stop shop for all MRI accessories that proved to increase patients’ comfort level while reducing the possibility of costly re-scan. Please, feel free to visit our website to check all our products and accessories including the MRI Visors, MRI Stereo, MRI PMT, and MRI BoreCam.

Note: Content may be edited for style and length purposes.